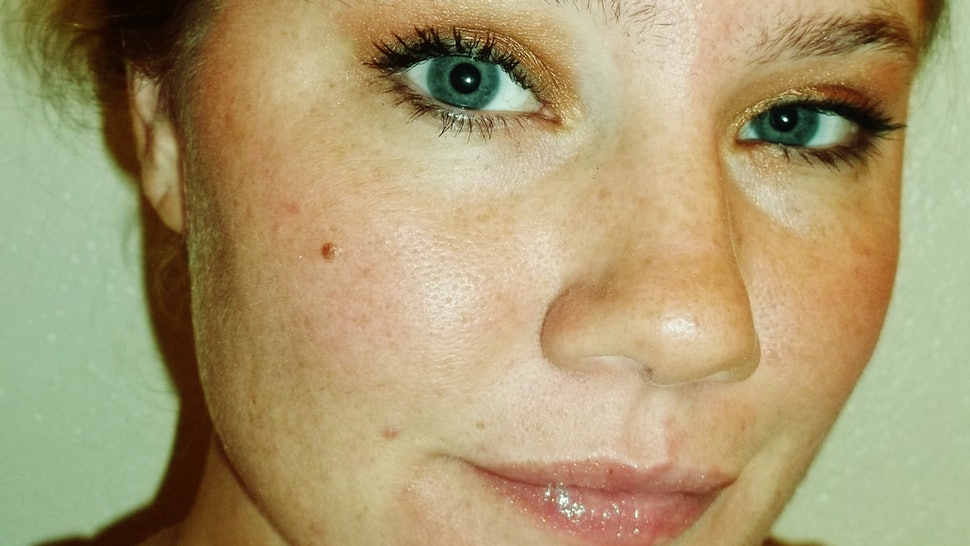 Michelle Buteau is a longtime figure on the comedy scene. If you’ve watched Netflix in the past six months, you’ve likely seen — and laughed with — her. She’s also a new mum to twins, Hazel and Otis, whom she and her husband welcomed earlier this year. Here, she shares her best tips for curly hair and an offbeat trick for better sleep…

Perhaps it’s easier for us to love our eyes, lips, or hair — since such features are already traditionally proclaimed beautiful, and there are tons of products made that encourage us to enhance and bring more attention to them. But our freckles are one of the only characteristics of our bodies that we can’t add anything to in order to “make them better.” Rather than trying to fix what isn’t broken, though, let’s come to terms with, appreciate, and recognize the natural allure that they possess. It sure is a lot easier to let them shine than trying endlessly to cover them up.

Why do you bother with haircare?

What a great and loaded question! Not to sound like the back of a cereal box, but it really is from within, I think. Beauty is about how you feel, in any shape, size or season. I wish more people would have told me that when I was growing up, ‘cause a lot of it was like, ‘Summer’s coming, time to work on your bikini body!’ I wish people would have said, ‘Listen, as long as you’re happy, you’re okay.’

Be proud of your freckles

I started getting them when I was about 10 years old, and I get more every year. Growing up, I got made fun of for having freckles and curly hair. Now, as an adult, all the stuff I was teased for is the stuff that makes me unique. I’ve always loved my freckles, but not all the things that come with having them. Like, walking down the street, a guy will catcall me like, ‘Can I kiss every one of those freckles?’ No, you cannot, sir. But it’s fun too, because no matter where I travel in the world, if I see another black person with freckles, we look at each other like, ‘Hey, sis!’ We’re automatically family.

What do you hate about you?

M y least favorite part is that everyone thinks you should know everything after a certain age. And it’s like, no, you don’t! You might graduate from school but that doesn’t mean you stop learning. I notice people are often insecure about not knowing stuff. But it’s perfectly okay not to know all the things all the time 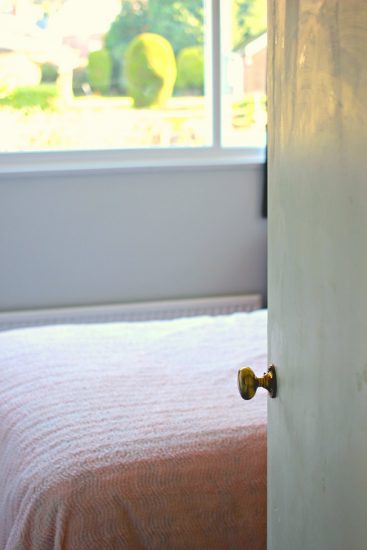 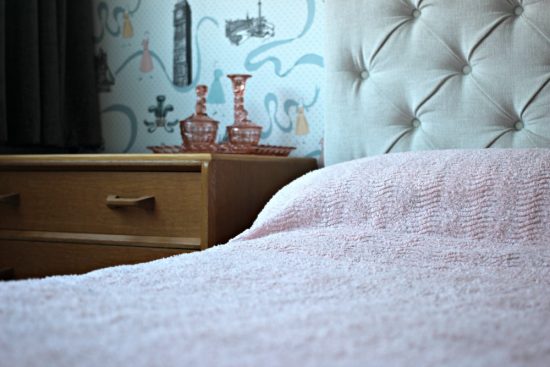 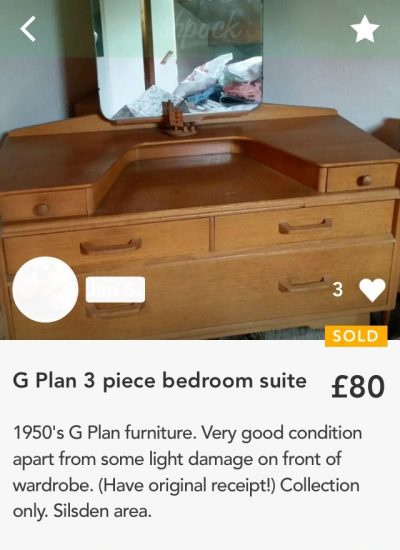