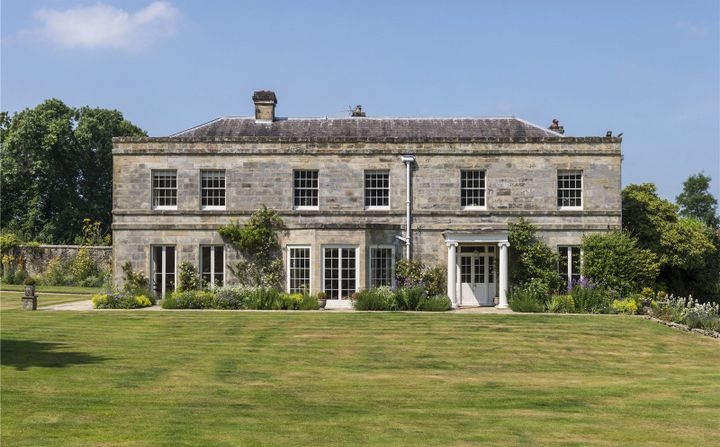 I’ve just noticed that Davina McCall is selling her (idyllic) house for almost DOUBLE what she paid for it. I remember that there were eyebrows raised when she paid £3.2 million for Faircrouch House near my patch of Wadhurst, back in 2009. A year before, the house had been put on the market by Rosaleen Corfe with a guide price of £4.3 million. It was bad timing for Corfe; according to Land Registry records the estate lost 14 per cent of its value in 2008 as the recession started to affect the property market. Nine years later, following the break-up of Davina’s marriage to Matthew Robertson, Faircrouch House is on sale at Savills with a guide price of £6.25 million. I wonder what percentage he will get? 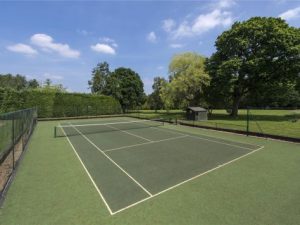 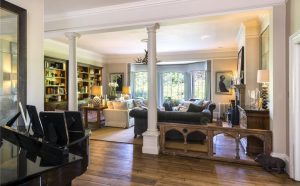 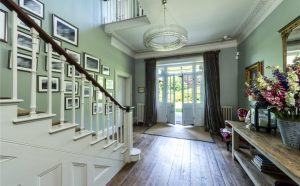 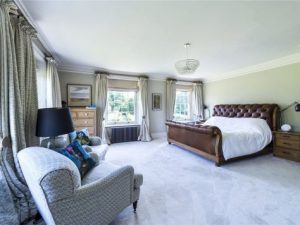 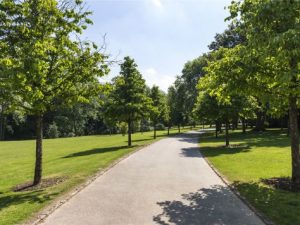 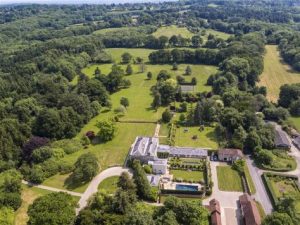 According to Country Life, the house was originally a medieval nunnery that was suppressed during the Dissolution. It was later owned by a succession of wealthy ironmasters, starting with John Barham, who bought the property in 1560, and including William Benge, the builder of the Gloucester Furnace at Lamberhurst in 1695. At some point, the remains of the nunnery buildings, including those of the monastic cells, were incorporated into the main house, which has been extended several times since.

The back elevation of the stuccoed house shows the oldest 17th century work, and is three storeys high and five casement windows in length. The front is 18th century, two storeys, with six sash windows. All this sit under a hipped slate roof complete with parapet. 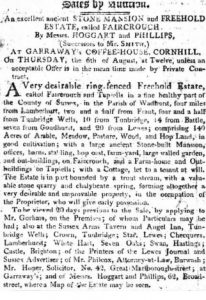 Unusually for the area, Faircrouch is built with local stone quarried nearby. Some historians believe it was stone from an earlier medieval building taken from this property that helped in the building of Wadhurst Castle. The area grew in the 1850s with the arrival of the railway, linking Wadhurst to the City of London. The then owners of Faircrouch were granted a permanent set of steps linking the house, via a woodland path, to Wadhurst Station ‘in perpetuity, in exchange for the sale of the cutting where the railway now runs.

It is listed with Savills, although I don’t think it’ll sell at anywhere near the asking price personally.  https://search.savills.com/ie/en/property-detail/gbtwrstus170283