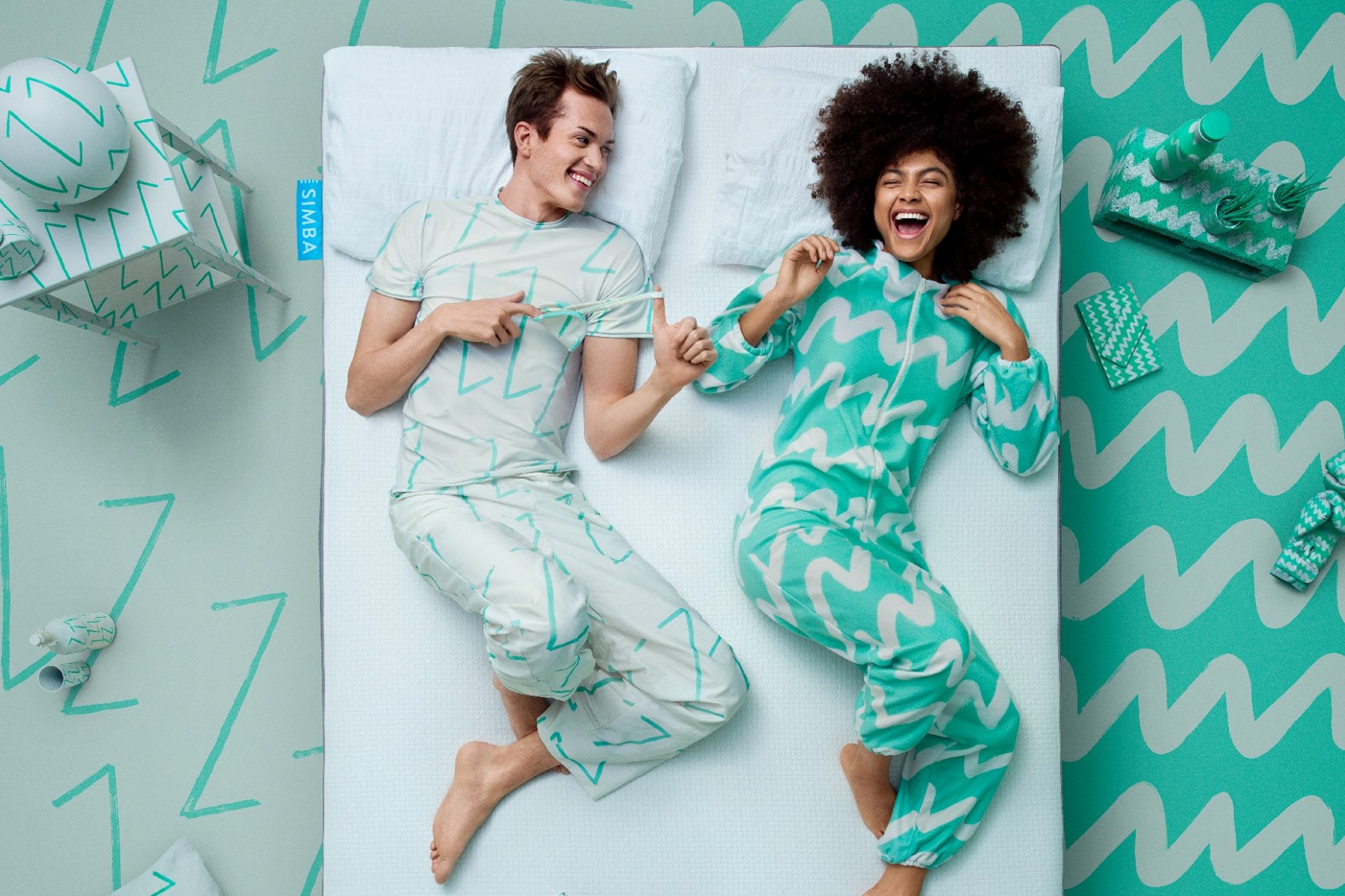 Argh. I need to rant. Recently my mattress gave up the ghost, it was lumpy, uncomfortable and generally just a mess. I was waking up at 4am with back and neck pains, and this wasn’t really ideal as you can imagine.

Part of the problem was my pillow.

I have had the same Slumber branded pillows for 8 years now, and they say that most pillows should be replaced after just 5.

But the average person only replaces their mattress every 7 years or so – despite coming with 10 year guarantees, as is the case with the Nectar mattress for example.

And what’s more pages and pages of reviews don’t really help, although this website tries to de-mysitfy the entire mattress buying process.

Dreams claims that you should replace your mattress every 8 years – and has come up with some techy-sounding formula for it.

Strange that a company that sells mattresses should advocate such a long period – I would have thought, it would have been better for them to say every 8 months! 🙂

There are so many strange words and marketing hype in this market that it makes me want to scream. What exactly IS ‘micro-Q’ technology? And why are all mattresses, if they are so different, made in the same factory in Derby?! It is all just marketing nonsense.

Their marketing spend is also huge. I have read that around 25% of the cost of a mattress is eaten up by marketing and advertising.

In the end I bought the mattress that was cheapest, highly ranked and reviewed, and just generally easy to understand…

For anyone wondering, the one I bought was the (double) Sofia mattress by Silentnight. Nothing flash, nothing expensive, but it does the job.

If you are spending £1299 on a mattress I think personally you need to re-assess your life. 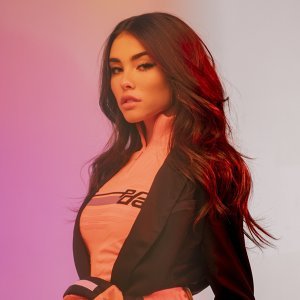